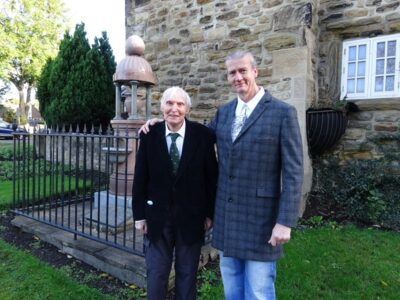 Sergeant Harold Jenkins was a Royal Air Force Volunteer Reserve who was killed in action when his plane came down in the Bay of Biscay off the coast of Spain on the 23 April 1943.

The council were contacted by Sergeant Jenkin’s family to say that his name was missing from War Memorials in Seaton Valley.  After carrying out some checks the omission was confirmed and the council agreed to have Sergeant Jenkins’ name added.

The council suggested to the family that his name was added to the World War II plaque at the War Memorial Fountain in Holywell as he was born and lived in the village.

Sergeant Jenkins was a Weapons Operator / Air Gunner and was part of a seven man crew on a Lancaster that was part of 9 Squadron based at Royal Air Force Waddington in Lincolnshire.  On the 22 April 1943 his Lancaster left its base to conduct Sea Mine Laying operations in the Furze area just off the coast of Spain.  According to reports the plane was shot down near to the Cabo Higuer lighthouse with all seven crew missing, presumed killed in action.

Harold was born in Holywell Village on the 25 November 1910 and was the son of a Miner and lived with his parents, Henry Alfred and Mary Eleanor Jenkins, in Double Row.  He went to the local school then on to King Edward Grammar School in Morpeth.  When he left school he worked for the council in Seaton Delaval and then worked as a Conductor for the Northern Bus Company before joining the RAF Volunteer Reserves.

Dennis and his son Sholto are pictured above at the Fountain War Memorial in Holywell to remember their father and grandfather Harold.

Cllr. Les Bowman, County and Parish Councillor for Holywell Ward said, ‘It is important that we never forget the sacrifice that people like Sergeant Jenkins made for us in the war.  It is appropriate that he is remembered on the War Memorial in the village where he was born and grew up.’

Sergeant Jenkins and the crew of Lancaster III ED799 WS-G are remembered in honour on Memorial Panels at the Commonwealth War Graves Memorial at Runnymead in Surrey, in Lincoln Cathedral and at the International Bomber Command Centre in Lincoln. 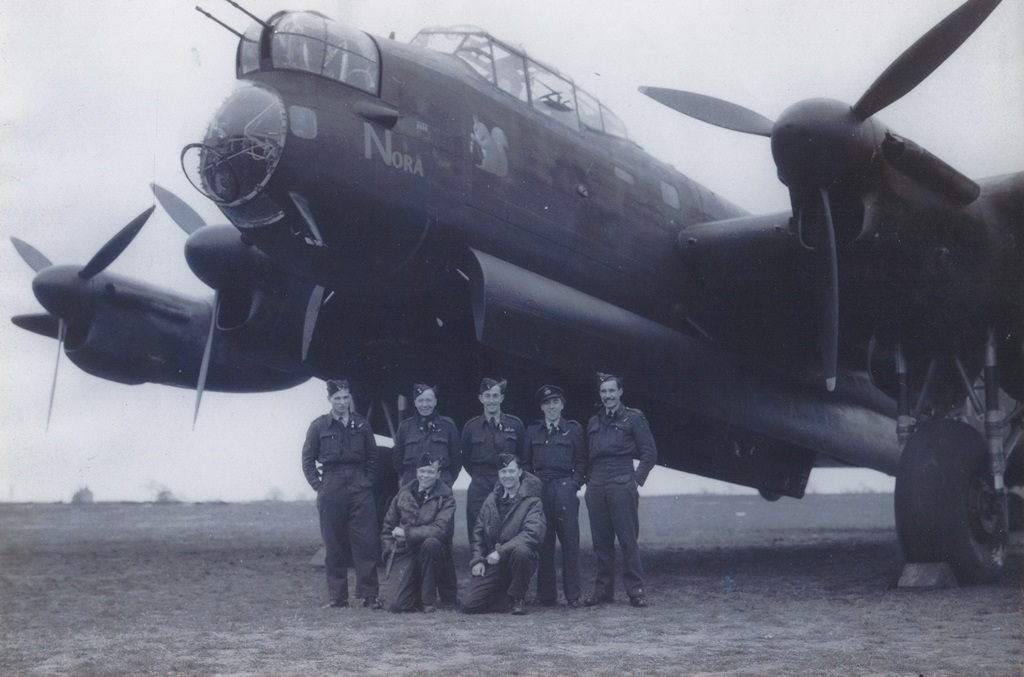 Pictured below are the crew of Lancaster WS-G. (Sergeant Jenkins back row second from the left) 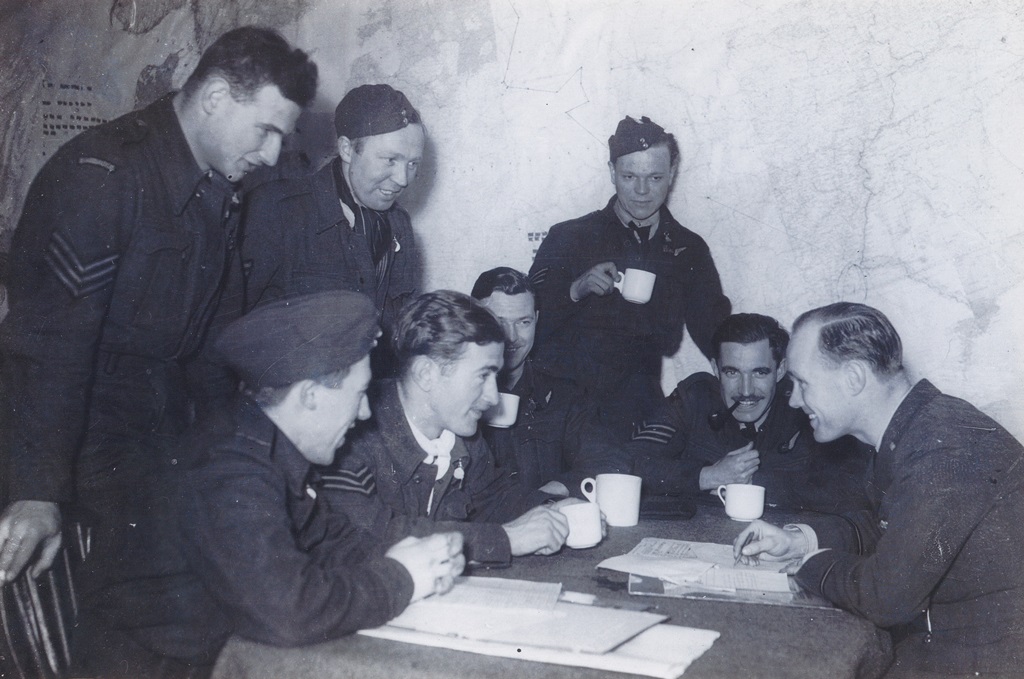 Pictured below are the crew of Lancaster WS-G at a pre-mission briefing. (Sergeant Jenkins back row second from the left) 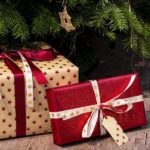 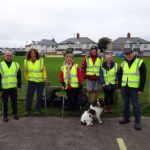 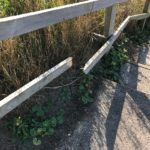 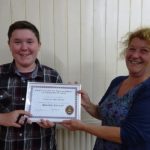 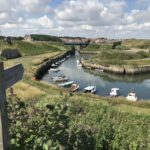 Neighbourhood Plan ‘made’ for Seaton Valley 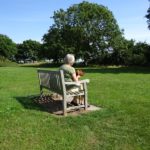