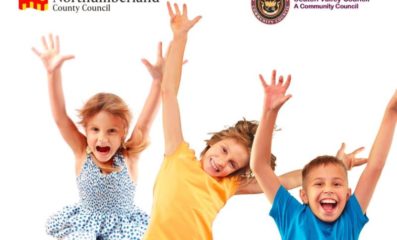 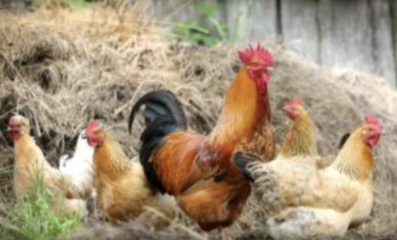 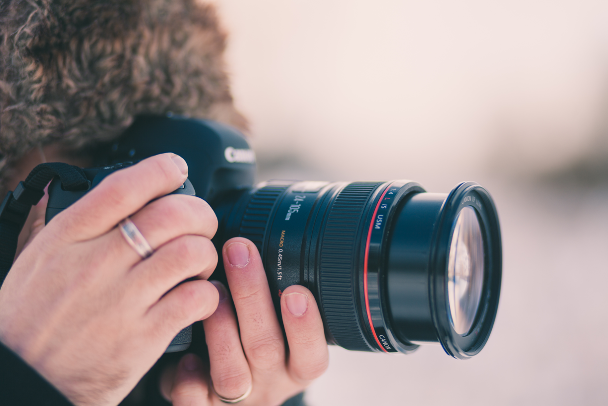 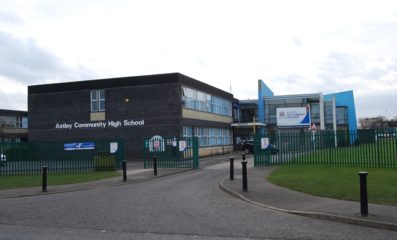 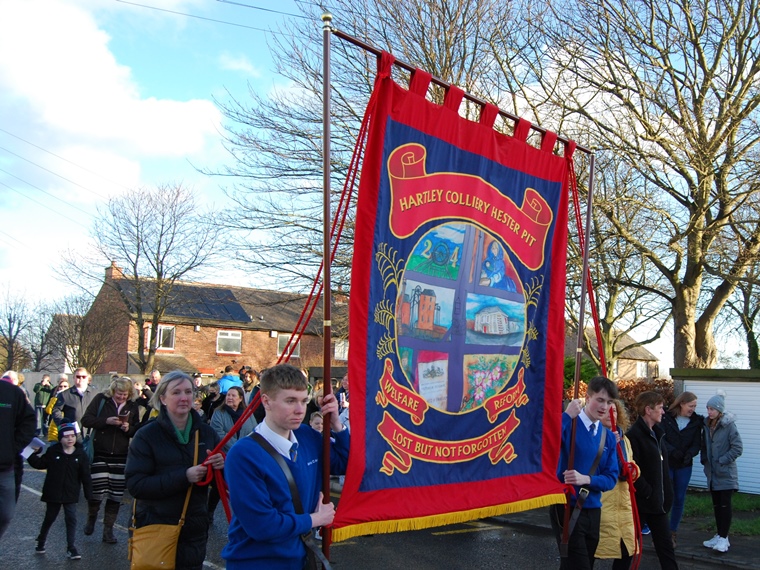 A Memorial Service attended by over 300 people was held in New Hartley on Sunday 16 January to mark the 160th Anniversary of the Hester Pit Disaster.

On the 16 January 1862 a shaft beam broke and blocked the single mine shaft, resulting in the tragic loss of lives of 204 men and boys who were working  in two shifts – one just about to start work and one on their way up. They all got trapped as the mine flooded and despite desperate attempts they couldn’t be rescued.  This led to an Act of Parliament making two shafts mandatory in all mines.

The Memorial Service began with a procession from the Memorial Hall to the Hester Pit Memorial Garden on St Michael’s Avenue led by the Memorial Banner proudly carried by Astley High School students, Peter Fraser and Josh Darbyshire.

The service commenced with a welcome message from Bishop John Packer and was followed by hymns and prayers.

Whytrig Middle School pupil Findley Belshaw, set the scene about the disaster and his address was followed by Backworth Brass Band who played The Miner’s Hymn, Gresford.

There followed a reading by Reverend David Ormesher, from Delaval Parish and an address by Bishop John Packer about ‘Surviving the Disaster’.  The students of New Hartley First School and Seaton Sluice Middle School then sang the hymn ‘One More Step along the World I Go’.

It had been planned to have a new metal arch installed at the entrance to the Memorial Garden, however, due to an injury to the blacksmith who has been commissioned to design and build the arch, it wasn’t able to be completed in time for the Memorial Service.

Notwithstanding this, Cllr Susan Dungworth dedicated the soon to be installed arch to the memory of local resident and historian John Seymour in recognition of his services to the village of New Hartley and particularly for keeping its local history alive. A memorial plaque was then unveiled by former village resident Clive Raper, a close friend and Community Association colleague of the late Mr Seymour. It is planned to hold another unveiling ceremony later in the spring once the arch is completed and installed.

The Memorial Service concluded with a prayer from Reverend Eva Walker from Seaton Sluice Methodist Church, a final blessing from Bishop Packer and with music by the Backworth Brass Band as the procession walked back to the Memorial Hall.  Refreshments were served at the Hall and entertainment was provided by Seaton Sluice Middle School Students, local folk group Beeswing and the Backworth Brass Band.  The Hall had been decorated with artwork from local schools depicting scenes from the disaster in 1862.

Councillor Susan Dungworth, Hartley Ward Parish Councillor, who helped organise the memorial service said: “This disaster affected just about every family in New Hartley when it happened, and we can only imagine the immense suffering it caused.  However, the disaster did bring about a change in the law; making it compulsory for all pits to have a second shaft that could act as a route of escape should other accidents happen in the future.  It was heart-warming to see so many people attending the Memorial Service today to remember the men and boys who lost their lives on that fateful day.” 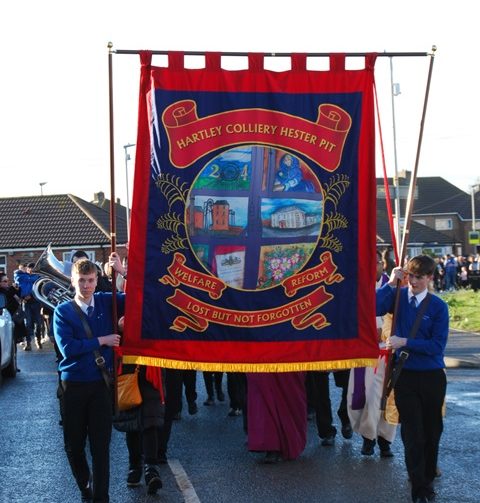 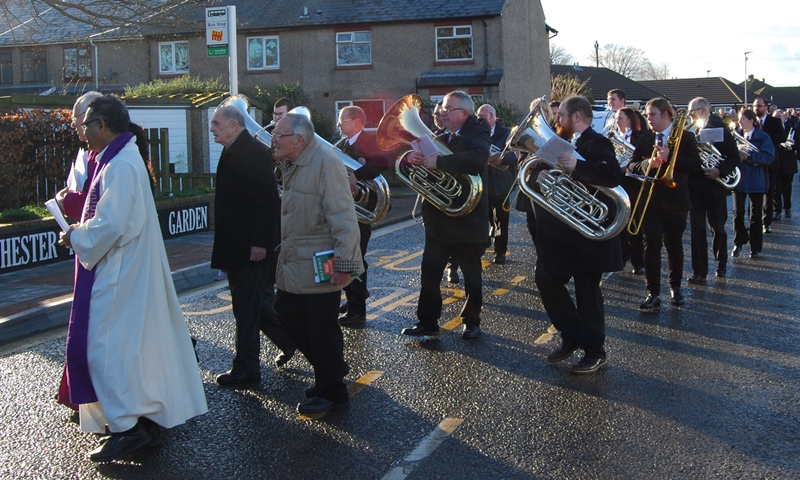 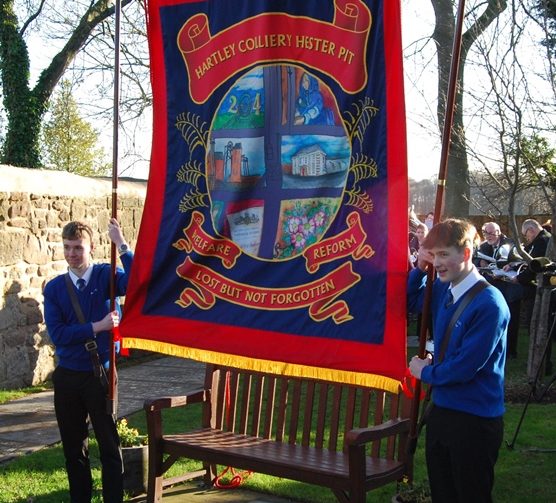 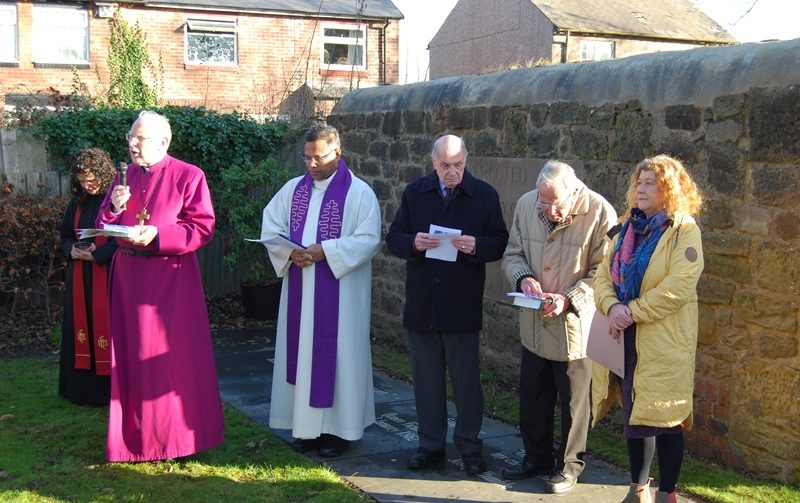 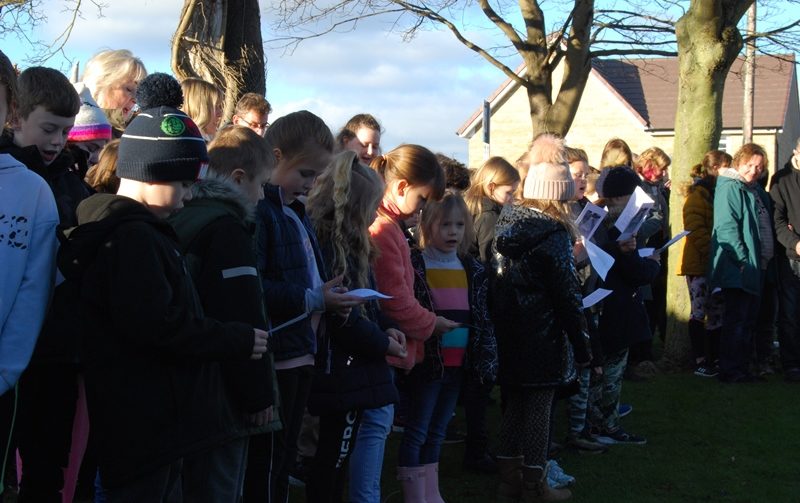 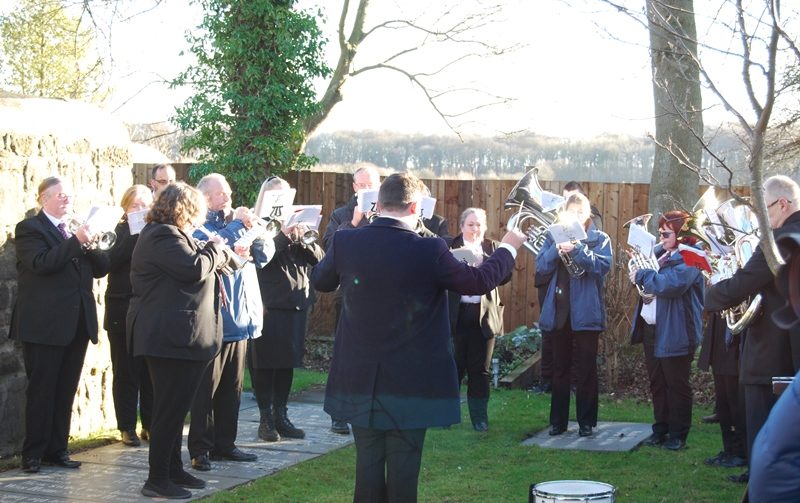 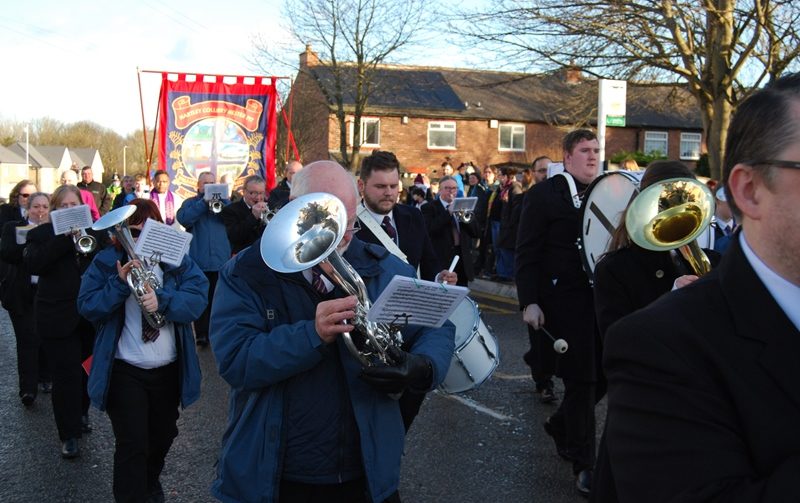 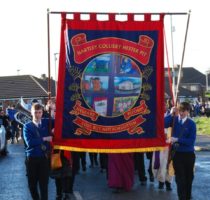 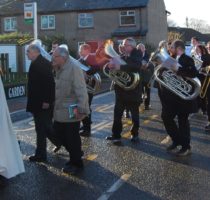 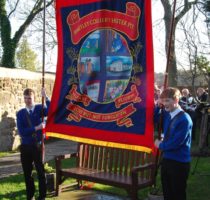 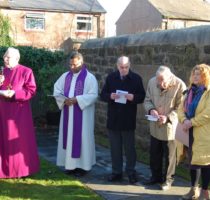 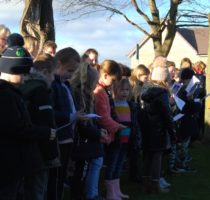 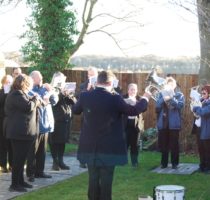 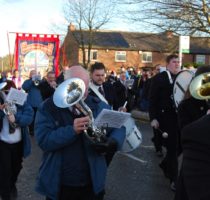