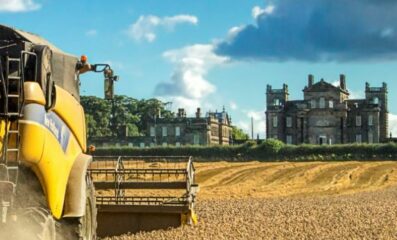 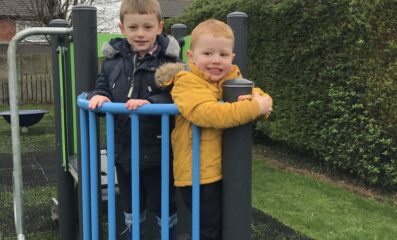 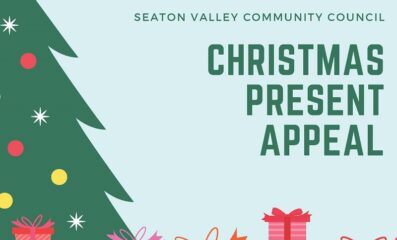 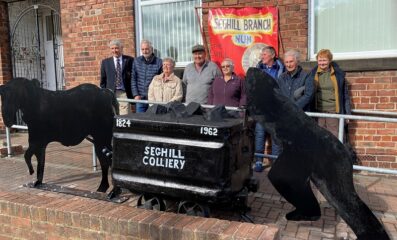 New memorial to commemorate the closure of Seghill Colliery 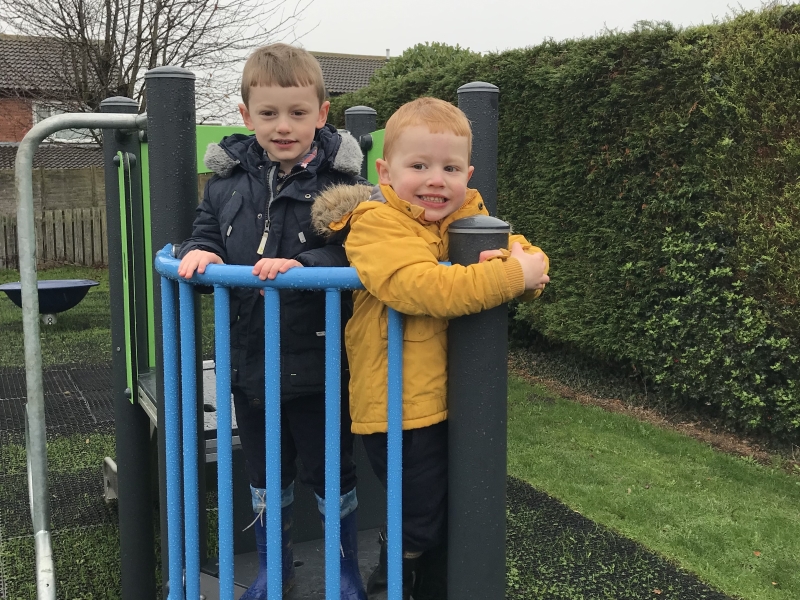 We officially opened our newest children’s play park at an opening event on Saturday 5 November 2022.

The new play park is on the grassed area at the end of Northside Place in Holywell between the rear of the houses on Tillmouth Avenue and Dunsdale Road.   The park has been installed in response to residents asking for more children’s play parks in this part of Holywell village.

Despite the rain, we were joined by several families at the opening event who all enjoyed the free hot chocolate and Danish pastries and playing on the new play equipment.  They all commented about how good it was to have play facilities close to where they live.

The play park was officially opened by Cllr. Les Bowman, Parish and County Councillor for Holywell Ward.  Cllr. Bowman said: “This is a wonderful little play park that is accessible to families.  I have been asked to provide more play facilities in Holywell and I am so pleased that we have been able to install this play park.  I’m sure it will give many hours of fun to the children who use it”.

Seaton Valley Council now have 14 children’s play parks in our villages.  Further details about our play parks can be found on our website under the Services drop down menu. 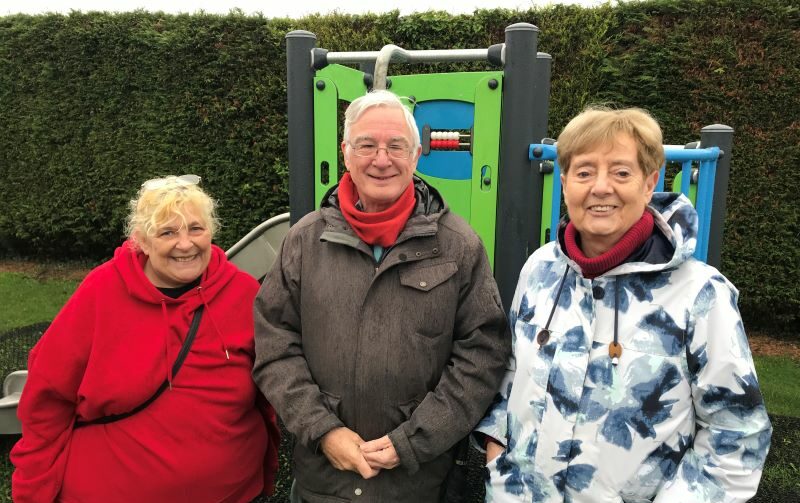 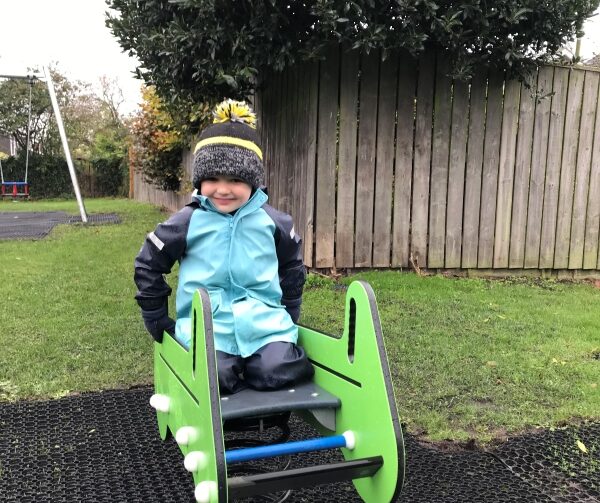 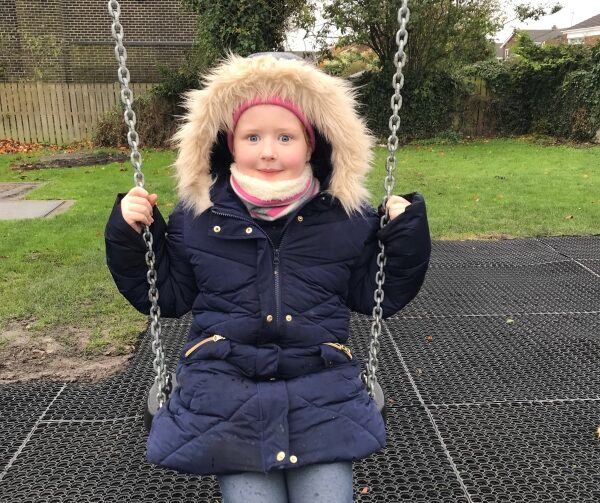 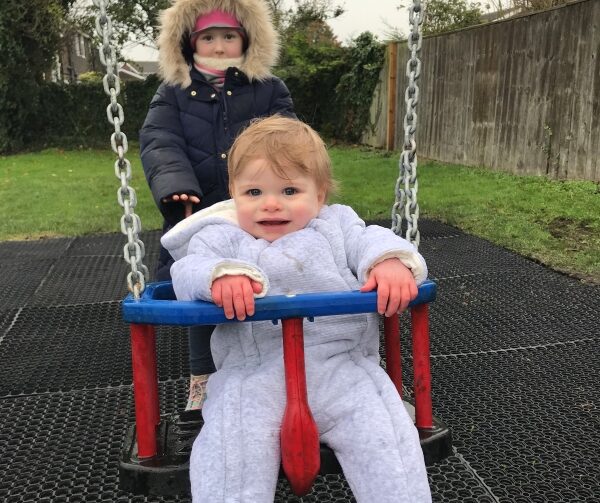 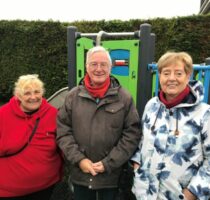 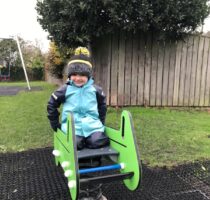 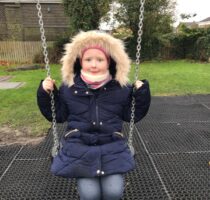 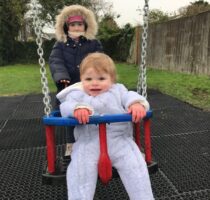