If you have any questions about the services provided by Seaton Valley Council, please don't hesitate to Contact Us 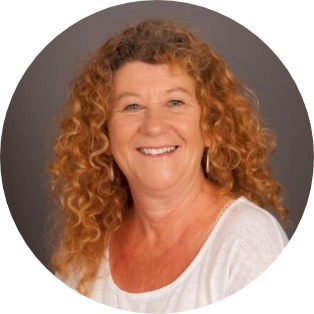 (Hartley Ward - Chair of the Council) 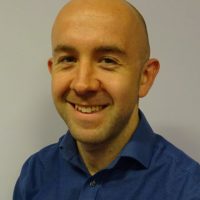 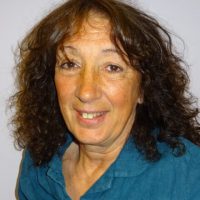 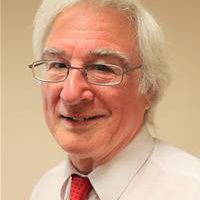 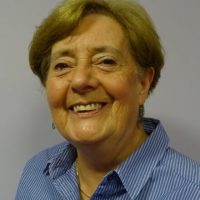 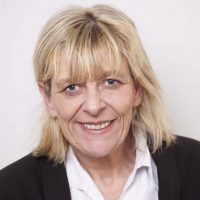 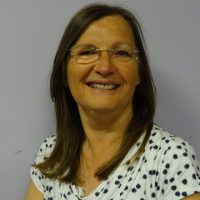 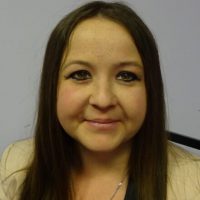 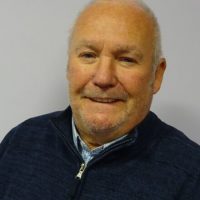 (Seghill with Seaton Delaval Ward - Vice-Chair of the Council)

I will be holding virtual surgeries every Saturday morning from 10:00 am to 11:00.

If you would like to attend, please contact susandungworth61@gmail.com for an appointment and to receive details on how to join the Zoom call.

You can still contact me by email and phone anytime.

Please contact us on the details above if there are any issues that you would like to discuss.

Surgeries will be held on the 1st Saturday of each month between 10.00 and 11.00 am at the Seaton Valley Council Offices, 20-22 Astley, Road, Seaton Delaval.

You can also contact us on the details above anytime.

Please contact me on the details above if there are any issues that you would like to discuss.

Representatives to Outside Bodies